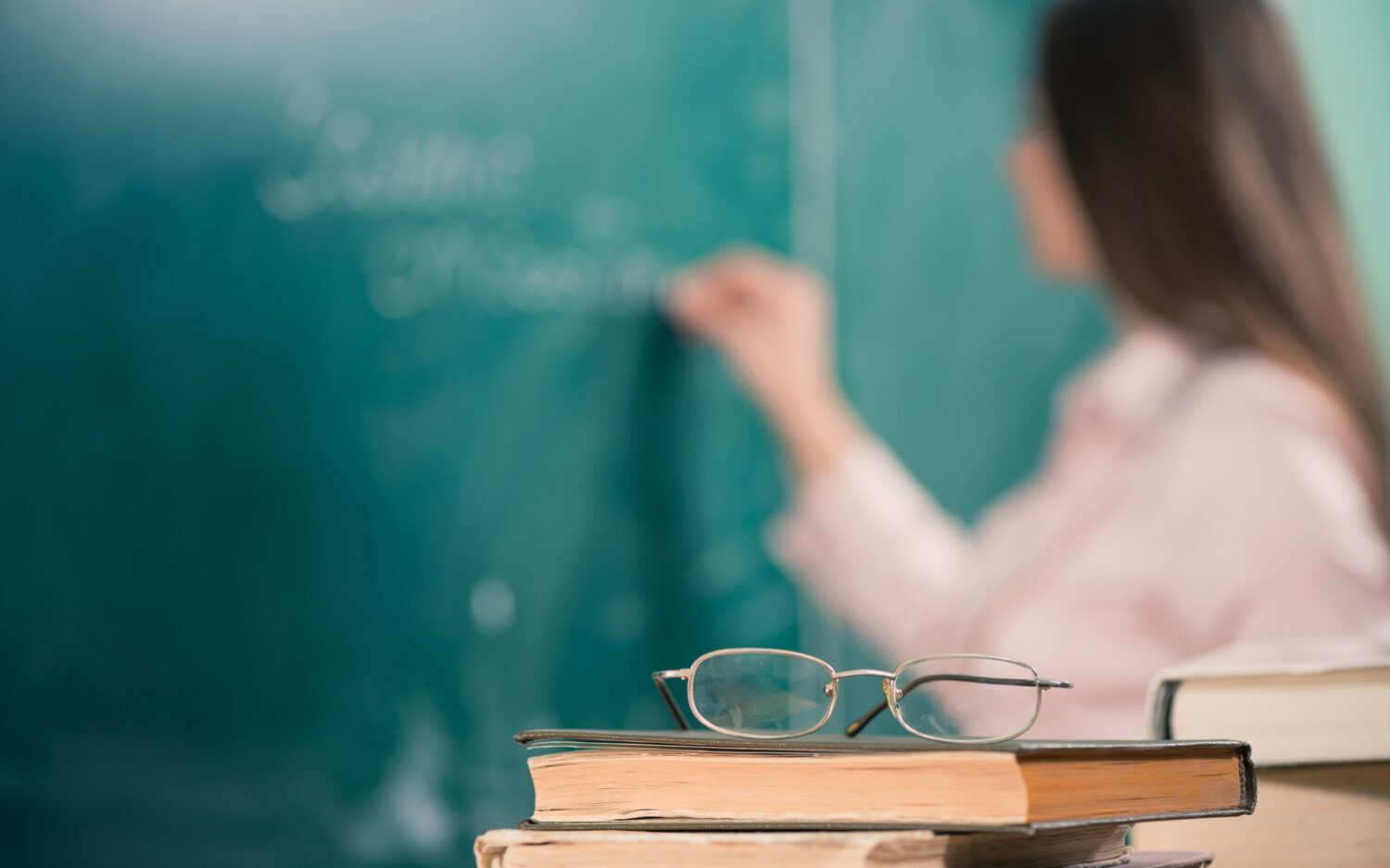 Please enjoy this article from R. Albert Mohler Jr.; Albert Mohler is president of The Southern Baptist Theological Seminary and Boyce College and editor of WORLD Opinions. He is also president of the Evangelical Theological Society and host of The Briefing and Thinking in Public. He is the author of several books, including The Gathering Storm: Secularism, Culture, and the Church. He is the seminary’s Centennial Professor of Christian Thought and a minister, having served as pastor and staff minister of several Southern Baptist churches.

That moment has come for a major Christian institution in Louisville, Ky. Christian Academy of Louisville, one of the largest Christian school systems in the United States, operates four campuses and enrolls more than 3,000 students in kindergarten through 12th grade. Organized by a coalition of independent Christian churches, it has been closely identified with those churches and has provided a viable schooling option for Christian families throughout the region.

Controversy exploded in local news headlines after a Christian Academy middle school teacher in an elective Christian worldview class made an assignment to students. They were asked to write an essay that would take the form of a letter to a young person their own age and gender who might be struggling with homosexuality. Students were told to assume they are writing to a good friend they have known for some years who attends their church: “The aim of your letter should be to lovingly and compassionately speak truth to the person you’re talking to in a way that does not approve of any sin. Try to persuade them of the goodness of God’s design for them.”

The teacher’s instructions reminded the students to affirm “that God’s design for them is good,” “that homosexuality will not bring them satisfaction,” and that “you love them even though you don’t approve of their lifestyle.”

As a Christian theologian and educator, my first reflection when shown the assignment was that the teacher had shown remarkable thoughtfulness in constructing the project. Students were pointed to the goodness of God’s design, told not to affirm any sin, and affirmed in their love and concern for their friend. Frankly, this assignment should be given to all Christian adults.

One adult would clearly fail the test. The parent of a student in the class leaked the assignment to a member of the local LGBTQ community who told the media that the parent was “visibly and understandably upset about the assignment.”

Now the board and administration of the school must stand on their convictions and face the blast. Otherwise, a little bit of surrender will lead to an eventual collapse. The last thing the world needs is one more Formerly Christian Academy.

Predictably, other local media outlets (joined now by a horde of national outlets) jumped on the story and outrage followed. Unnamed parents were said to be deeply disturbed by the discovery of the essay assignment, and some alumni expressed outrage. One former student, who acknowledged the Christian commitments of the institution, said she was saddened that the school still believes that homosexuality is a sin, “which I personally do not.” The graduate then called upon the school to “issue an apology and change the Christian Worldview class curriculum.” Of course, what these parents and alumni, joined by outraged fellow citizens, now demand is that the school abandon Christian conviction to teach a Christian worldview that would repudiate Biblical truth and 2,000 years of Christian moral teaching. That’s all.

Critics lambasted the school with accusations of hatred, discrimination, intolerance, and indoctrination. But keep this in mind: Every school seeks to indoctrinate. Trust me, the progressive educators who dominate most public school systems are absolutely determined to indoctrinate young children and teenagers into their worldview. That is precisely why families invest thousands of dollars to send their children to Christian schools. That’s why increasing numbers of Christian parents homeschool their children. These Christian families are determined that their offspring will be indoctrinated in Christian truth, not into secular progressivism.

Do not underestimate what this Christian school now faces. It is considered “on the wrong side of history,” and incredible pressure will be brought in an attempt to get the school to change its ways, abandon its beliefs, and placate angry parents, discontented alumni, and “concerned” local citizens.

The pattern repeats itself over and over again. A teacher at Christian Academy of Louisville has been caught red-handed in the act of teaching Biblical truth to students whose families had enrolled them in a Christian school. Now the board and administration of the school must stand on their convictions and face the blast. Otherwise, a little bit of surrender will lead to an eventual collapse. The last thing the world needs is one more Formerly Christian Academy.

That moment of truth is coming for every school, and every Christian institution had better be ready for it. But I just can’t stop thinking about the parents who are upset because they are getting what they paid for: a Christian education for their children. It appears the greatest enemies of Christian education are not the secular powers outside the schools but the spineless agents of surrender within.

The fact that all this started with a parent upset about an assignment upholding Biblical truth leads me to offer this word of advice to the teacher: Evidently, some of your students need to write that letter to their parents.