Our Observation of Reformation Day 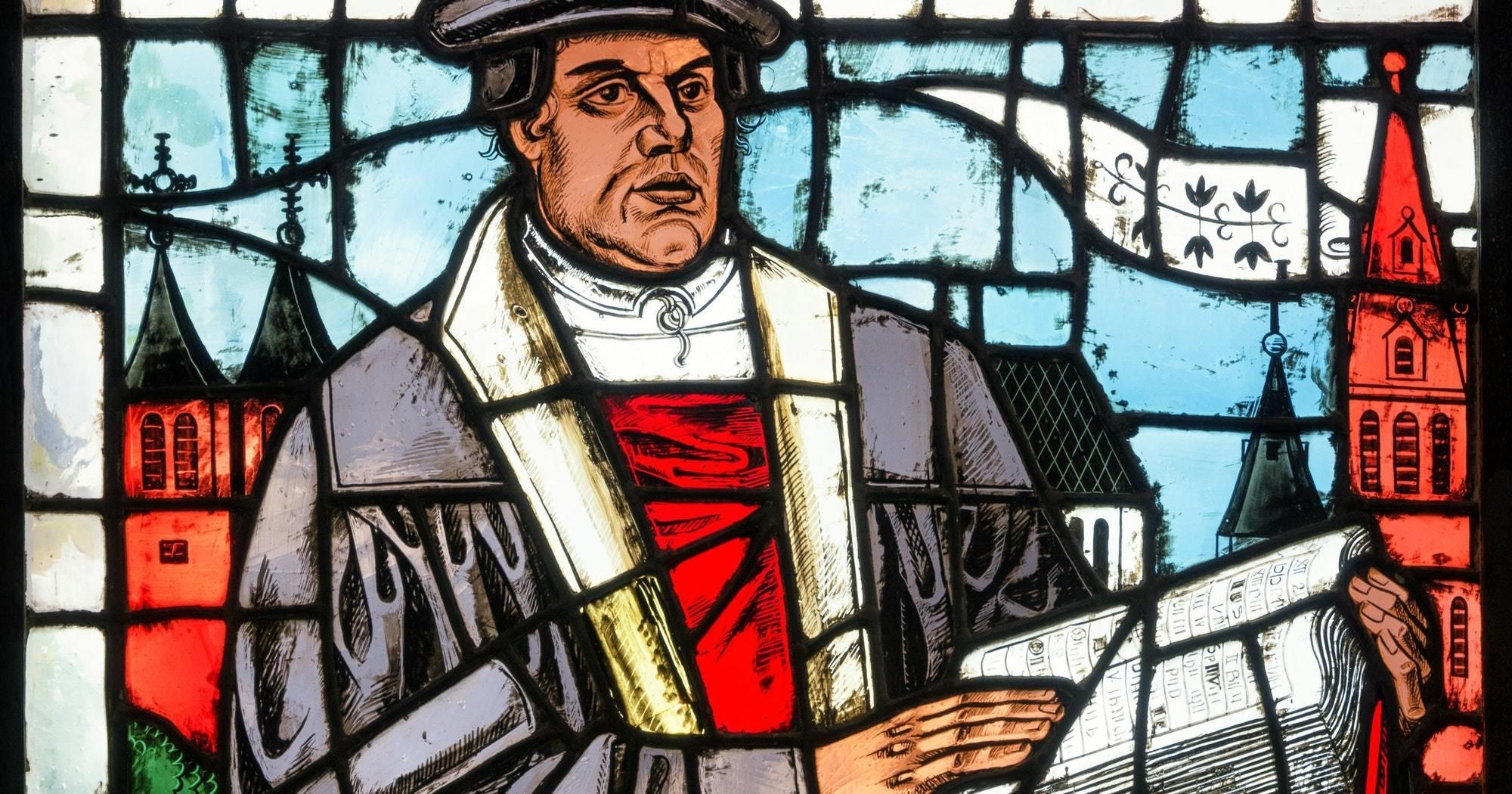 Geneva Academy has always celebrated Reformation Day, even in the early days when we had just a few families.  It was not to find a Christian alternative to Halloween.  There are Christian groups who do that; they host harvest parties and provide an opportunity for children to dress in costume, eat candy, and play games without the dark, monstrous, bloody, and evil themes that now mark Halloween observances.  Reformation Day was, and is, an international remembrance of the movement that brought back into common understanding the doctrines of grace, a faith based salvation, the proper worship of God, and the translation of the word of God into the common tongues of Europe.  These major triumphs of the Reformation reshaped European churches, as well as politics, culture, science, education, and the arts.  Without understanding the Reformation, one really cannot understand the history of Europe or of the United States.  Also, it is important for children to know what they believe, and our focusing on different Reformation countries and individuals over the years allows us to recapitulate the ardent discussions that happened in the 16th and 17th centuries.

Our celebration of the Reformation is intentionally positive.  We make a point of concentrating on the Scriptures themselves and the gospel they reveal.

We have also deliberately chosen to locate the more difficult issues of the Reformation to secondary Bible and History courses.  The effects of the Reformation were deeply entwined with politics; rebellions, religious wars, the Inquisition, burnings at the stake, the destruction of churches, the rending of unifying civil systems, the loss of old patterns of life... all had their profound effects (which we are still living with today).

Consider what A.W. Pugin, the brilliant English architect of Big Ben and the rebuilt Houses of Parliament said, “The so-called Reformation is now regarded by many men of learning and of unprejudiced minds as a dreadful scourge, permitted by divine Providence in punishment for its decayed faith; and those by whom it was carried on are now considered in the true light of Church plunderers and crafty political intriguers, instead of holy martyrs and modern apostles.”  He felt everything ugly in England was the fault of Protestants.

I assigned this and a lot more Pugin to the 12th grade Aesthetics students because Pugin, despite his hostility to Protestants, understood historical English architecture to be thoroughly God-glorifying and Christian.  He advocated the English gothic style to the British Empire at the time of its ascendancy, and I’m glad he won the style contest over the pagan neo-classicism then in vogue.

I mention Pugin because there is a lot to learn from him, and his anti-Protestant views and insults don’t phase me.  My students, whether they be Protestant or Catholic, can learn a lot from him, and I want them to without feeling like they need to suit up with armor as though they’re fighting the Reformation battles right now.  They’re not.  They’re fellow students.  There’s a lot to learn from the past.

We have endeavored to teach the Reformation similarly.  We don’t attack our Catholic Geneva families because Catholics in 16th century Germany were selling indulgences.  Neither, for that matter, do we attack present Protestants attending churches that have abandoned Reformation doctrines.  The idea is to inform our present obedience to God by learning from the past, and hopefully all our lives will be more godly, more Christ-centered, and more Bible-centered because of it.

This year we cannot have a full day observance of Reformation Day; we gave up the day when we postponed the start of school.  Yet we will still spend some time considering three great Reformation hymns.  One of the results of the Reformation was the bringing back of congregational singing.  I’ll mention just one hymn now, “To Avert from Men God’s Wrath” by Jan Hus.  Hus was killed for his insistence on standing by the Word of God, his support of Wycliffe, his condemning the abuses of the clergy, and for his proclaiming the gospel.  His hymn is worth looking over, and singing!  This is why we observe Reformation Day:

To avert from men God’s wrath,

Jesus suffered in our stead;

by an ignominious death

He a full atonement made;

and by His most precious blood

brought us, sinners, nigh to God.

"Come that I may soothe your grief.

No one who is strong and whole

needs a doctor for relief;

therefore have no fear, draw nigh,

that your want I may supply."

But examine first your case,

whether you be in the faith;

do you long for pard’ning grace?

Is your only hope His death?

Then, how e’er your soul’s oppressed,

come, you are a worthy guest.

They who Jesus’ mercy knows

are from wrath and envy freed;

love unto our neighbor shows

that we are His flock indeed;

thus we may in all our ways

show forth our Redeemer’s praise