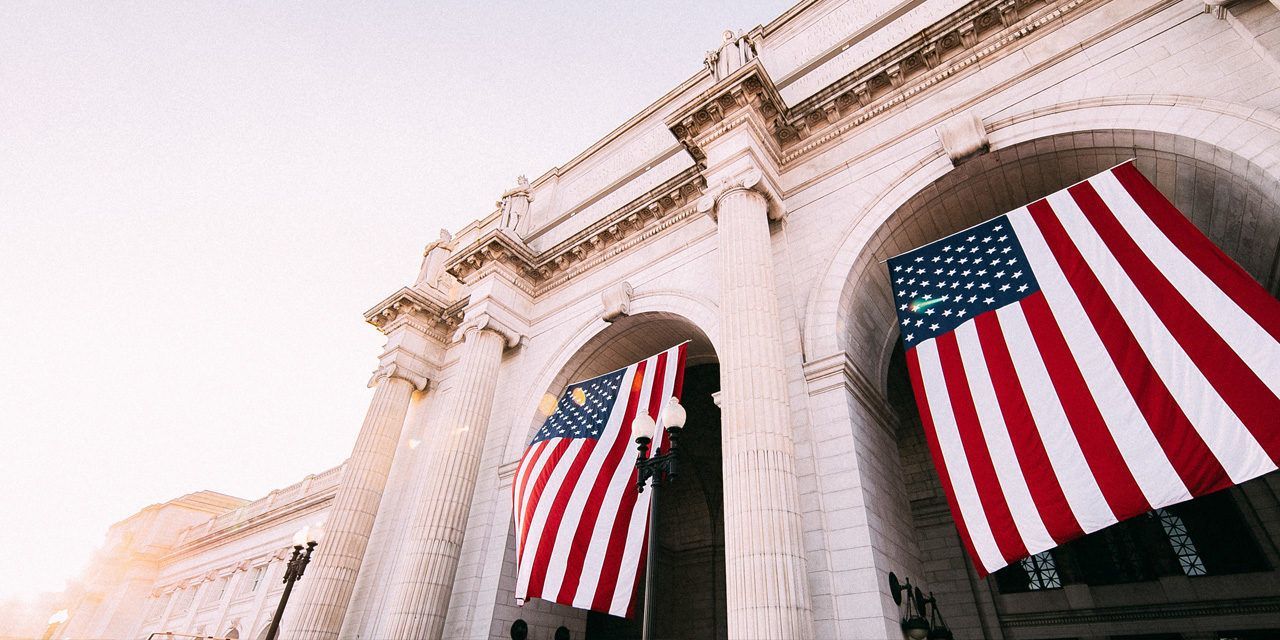 I missed it back in the busy days before Christmas: then-President Trump issued an Executive Order on December 18th  titled “Promoting Beautiful Federal Civic Architecture.”  It caught my eye, for we study architecture to some extent in the Aesthetics classes.

The Order notes that past federal buildings were both beautiful and admired by the public.  Past designs leaned heavily on classical architecture, especially in Washington, D.C.  This was true up until the 1960s when a Committee on Federal Office Space adopted new guiding principles that discouraged traditional designs and urged the adoption of those more contemporary.

The Order goes on to say that many of the resulting buildings were unpopular with the public.  Some appear to have been designed primarily for fellow architects to admire while perceived as ugly by local residents.  A 1994 revision of guidelines, claims the Order, did little to help the situation.

The Order creates a policy that public buildings “should uplift and beautify public spaces, inspire the human spirit, ennoble the United States, and command respect from the general public.”  It states that the preferred style, which can be diverged from in certain situations, be classical or traditional.

Here is how the Order defines classical:
“Classical architecture” means the architectural tradition derived from the forms, principles, and vocabulary of the architecture of Greek and Roman antiquity, and as later developed and expanded upon by such Renaissance architects as Alberti, Brunelleschi, Michelangelo, and Palladio; such Enlightenment masters as Robert Adam, John Soane, and Christopher Wren; such 19th-century architects as Benjamin Henry Latrobe, Robert Mills, and Thomas U. Walter; and such 20th-century practitioners as Julian Abele, Daniel Burnham, Charles F. McKim, John Russell Pope, Julia Morgan, and the firm of Delano and Aldrich. Classical architecture encompasses such styles as Neoclassical, Georgian, Federal, Greek Revival, Beaux-Arts, and Art Deco.

What we learn in Aesthetics is that influential architects such as Palladio and Wren believed that there were objective standards of beauty and truth that ultimately derive from God.  Buildings should be designed in such a way as to encourage decorum and the betterment of the soul.  Architecture for public buildings and spaces should be inspiring, uplifting, and beautiful.  There should be balance and harmony.

Much of modern architecture finds traditional and classical architecture as tiresome, old, boring, redundant, etc.  In some cases, this is true!  Yet one wonders at the worldview underneath many modern designs.  It is easy to find modern buildings that are strictly utilitarian, with no sense of beauty.  We don’t like to be in those buildings, and we don’t like to work in them, either.

The Order defines the Deconstructivist architecture of the 1980s and after as featuring “fragmentation, disorder, discontinuity, distortion, skewed geometry, and the appearance of instability.”

This Executive Order, though well-meaning, is ultimately a topical fix, and easily reversed.  In every area of our culture, our nation will show forth its current belief system, as every other culture has done through history.  Our real hope for future, beautiful, civic, and private architecture is raising up architects who love God and will design with objective principles and beauty in mind.