Need to Refresh your Imagination? Read The Magician's Nephew with your children! 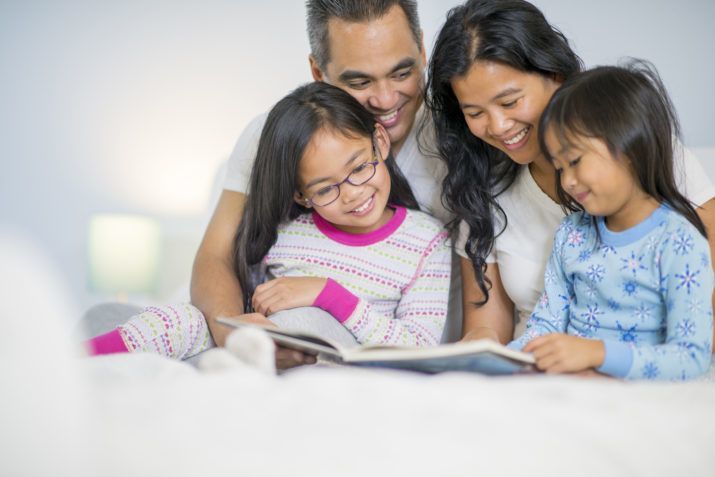 “A voice had begun to sing. It was very far away and Digory found it hard to decide from what direction it was coming. Sometimes it seemed to come from all directions at once. Sometimes he almost thought it was coming out of the earth beneath them. Its lower notes were deep enough to be the voice of the earth herself. There were no words. It was hardly a tune. But it was beyond comparison, the most beautiful sound he had ever heard.” ~C.S. Lewis’s, The Magician’s Nephew

If you need to refresh your soul, I suggest you open your Bible and turn to one of the gospels, and listen to Christ, and watch him heal.  If you ask the Spirit to bless your reading and to quiet your anxieties, a different world will open up, the real world.

And if you need to refresh your imagination, I suggest you pick up one of the Narnia books on your son or daughter’s bookshelf, sit down, and while the rain is coming down let your mind be transported to the land of Aslan and Cair Paravel. (Read it aloud to your children!)

The quote above is from The Magician’s Nephew, and in it, one reads how Narnia was created.  Aslan, the representation of Christ in that world, sings it into being.

C.S. Lewis wrote his stories with the hope that seeing, in story form, the truths of Scripture in a make-believe world, would help his readers to perceive  the truths of Scripture in our frantic, sad, and troubled world.  One is reminded, for instance, by Aslan singing, that “For by him all things were created, in heaven and on earth, visible and invisible, whether thrones or dominions or rulers or authorities - all things were created through him and for him.”  Colossians 1:16.

From The Magician’s Nephew:

“Then two wonders happened at the same moment. One was that the voice was suddenly joined by other voices; more voices than you could possibly count. They were in harmony with it, but far higher up the scale: cold, tingling, silvery voices. The second wonder was that the blackness overhead, all at once, was blazing with stars. They didn’t come out gently one by one, as they do on a summer evening. One moment there had been nothing but darkness; next moment a thousand, thousand points of light leaped out – single stars, constellations, and planets, brighter and bigger than any in our world. There were no clouds. The new stars and the new voices began at exactly the same time. If you had seen and heard it, as Digory did, you would have felt quite certain that it was the stars themselves which were singing, and that it was the First Voice, the deep one, which had made them appear and made them sing.”

May God grant you a refreshing in your soul and in your imagination!