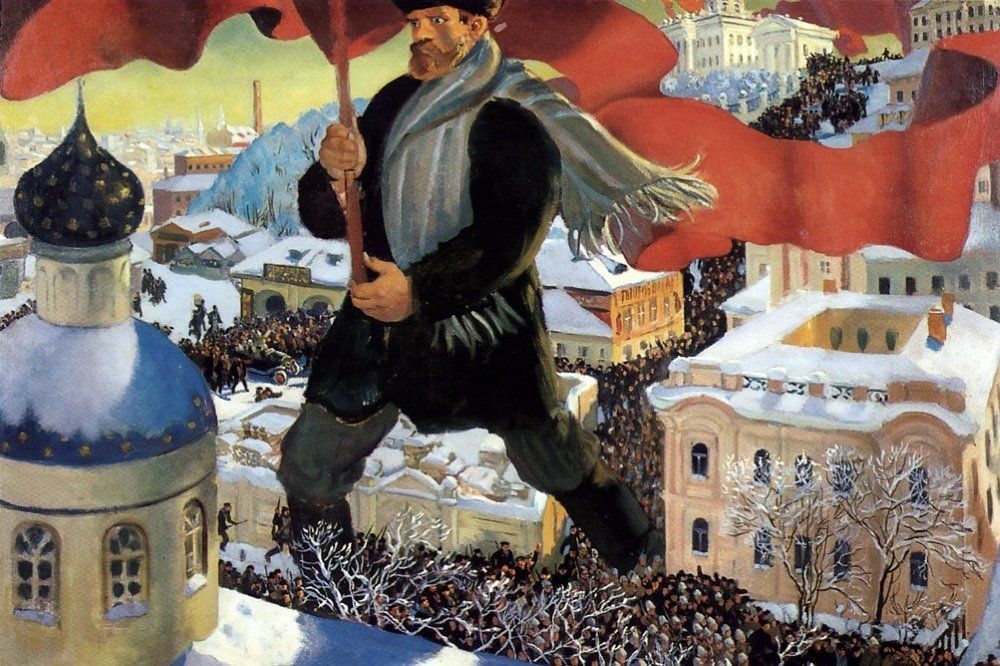 Last week we began a three week series about Critical Race Theory.  It has rooted itself in colleges, public education, mass media, Hollywood, and politicians of both parties.  It is making inroads in the church, and it is affecting your life right now, even if you are not aware of it.  We want secondary students to learn about it, and wrestle with its claims and observations.  We want students to address the arguments with the Scriptures, and grow in their faith thereby.  Yet we don’t want to leave the parents out, so we thought to write about what Critical Race Theory is, where it came from, and why it is so dangerous.

Mr. Ritchey started us off with a summary of Karl Marx’s teachings.  (Did you miss it?  You can go back and read his comments by looking on our website blog).  In his 1848 Communist Manifesto and elsewhere, Marx cast all of human history into a class struggle.  The struggle, as he then saw it, would result eventually in the overthrow of the oppressive capitalist class by the working laborers of the world, who would unite to form a collective.  Private property would be abolished, and the props of the old order, such as religion, would be discarded as simply old tools of the oppressors.

In the 20th Century, the followers of Marx used his ideas to launch the Bolshevik Revolution and overthrow the government of Russia.  Communist revolutions were fomented elsewhere, too.  Yet, the domino effect didn’t happen.  The avalanche stopped.  Capitalist systems remained in place and could even be said to have grown stronger in places.  Umm….we thought it would go a different way, Mr. Marx.  What’s going on?

Western Marxists were interested in explaining why a total revolution wave did not happen as predicted by Marx’s “scientific” theories.  There were revolutions, of course, in China and many Latin American and African countries – at the instigation of the USSR – and much of Europe became socialist as did many American universities. But, communist revolutions did not happen on the global scale hoped for by the early Marxists.  Why not?

One famous theory that attempted to explain this perceived failure was generated by Italian Marxist Antonio Gramsci, who was arrested by Benedicto Mussolini for his part in revolutionary activities in pre-fascist Italy. Gramsci wrote very influential notebooks while in prison, where he speculated that the reason for this was--what became a magic buzz word--cultural hegemony.  (The word hegemony means leadership or dominance.)

Gramsci argued that agenda-driven groups create “false consciousness” on the part of the people, who ignorantly mistake self-serving, ruling class interests for good or universal truths.  Critics must “see through them as lies” in order to understand the real way they function in the class struggle.  Class struggle gives everything its meaning!  The Ruling Class of capitalist owners and oppressors create and maintain a dominant ideology or “Superstructure.”  This ruling class ideology is economically based and is made to become the “natural” way of looking at the world, the “common sense” against which no other view even has a chance.   Gramsci said this “dominant ideology” affects education, literature, law, religion and all aspects of family and everyday life.

Revolutionary activity must first critique the apparent naturalness of this dominant ideology.  It’s just a social construct, after all.  Then, with the help of enlightened revolutionaries, or “organic Intellectuals” who are in solidarity with the oppressed, and who know the way things really are according to critical theory, the people can successfully revolt.  If done in this way, Gramsci advised from prison, the revolution may have a realistic chance of success, instead of being doomed at the outset by the mystifying powers of cultural hegemony.

Antonio Gramsci was not the only thinker reworking Marxism into a stronger, bigger worldview, adapting it to the ongoing situation.  A group of German theorists formed what became known as the “Frankfurt School.”  It started in Germany, moved to America during World War 2 (where it was VERY influential) and eventually moved back to Germany. From there, it continues to have a formative influence on academic Marxism and Critical Theory as studied in the university.

The first generation of Frankfurt Critical theorists, in answering why Marxism fell short of universal revolution, focused on the cultural power of mass media, art, and music.  Mass media could be used to shape the false consciousness the ruling class creates, and also used to destroy it. That makes these early theorists very influential in “Communications” programs at the university and graduate level, even to this day.  Influential authors from this period include Max Horkheimer and Theodor Adorno, as well as many in the American New Left, including Herbert Marcuse and Eric Fromm.

When the media itself failed to bring about the needed change in consciousness, the theory had to be changed again. Art, Music and Literature and revolutionary articles were not doing it, and these gradualist democratically oriented revolutionaries (think Bernie Sanders) needed to rethink how to get to where they wanted. Enter the second more utopian generation of Frankfurt Critical Theory, Jurgen Habermas.

As a young boy Habermas had a personal experience of seeing a ruling class narrative torn away by the truth.  He lived in Nazi Germany and enjoyed middle-class life, just down the road from what turned out to be extermination camps.  He and his family had refused to believe in the existence of such camps during the war because the Nazi rulers had denounced the Allied stories and rumors of “Death Camps” as propaganda. He trusted his government, so he doubted what he regarded as fake news. But, when the stories in the paper showed the pictures and interviewed people, when he went to go see them...the fact was no longer deniable. He achieved insight that now had to be shared and made universal.

Based on this memorable experience, Habermas argued for the relentless rational tearing down of the ruling class ideology which propped up their hegemony, so that this experience could be repeated over and over again by everyone. He believed that if the critical theorist changed from merely making sure the people received the proper ideological content to actually making sure people argued about it – without any restrictions – his correct “neo-marxist” version would inevitably emerge victorious on the other end.  IF not – it must be because of the influence of “hegemony!

He had faith that everyone would see it in the same way, so he built this utopian faith into his “Ideal Speech Situation.” In the ideal speech situation, everyone was supposed to be free to argue as much as they wanted about everything with no restrictions, and only the force of the better argument was valid. All considerations of race, class, power or “hegemony” which could cloud assessment of the truth were outlawed. That is what he imagined he was doing in his classroom seminars at the Institute, and what many took to be the ideal end of education - the cultivation of unconstrained critical discourse.

Over time, his faith in the power of public discourse, once stripped of ruling class bias, to change everyone’s minds began to ring hollow.  Also, the desire to simply limit speech one disagreed with began to become more and more popular.  The popularity of speech codes increased and basic constitutional literacy declined.  It should come as no surprise, then, that the Third Generation of Frankfurt School theory has backed off this earlier emphasis on rational argumentation.  Axel Honneth (Habermas’ successor) focuses instead on a  psycho-social process.  If that sounds confusing, it can be.  Honneth talks of “recognition” and “misrecognition.”  If a group is recognized, it is respected.  If it is misrecognized, it is disrespected.

According to Honneth, the experience of misrecognition - not being seen as who I identify myself as – creates the push for social struggle.  It hurts me when people do not see me for who I really am!  This misrecognition is the “raw material of struggle.”  That is why the title of his book Recognition calls it the “grammar” of conflict.

The fight for “justice” on the street, that we see in the protests in Portland, is a fight for the recognition that “misrecognized” groups feel they deserve.   The idea is to make the ruling, hegemonic class see and recognize you as free and equal.  The conflict itself achieves mutual respect, justice and equality. It solves the harm done to you by the misrecognition – which some refer to as “symbolic violence.”  Honneth posits this resolution of misrecognition, in mutual respect, as the inevitable result of the struggle.

Of course, there have always been more radical elements of Marxism and Critical Theory and Critical Race Theory, elements impatient of the complicated academic theories, impatient to let dialogue, or the gradual resolution of misrecognition plod along.  For them, the hegemony of the ruling groups is too strong, and must be confronted with violence.

That brief overview will hopefully give you a little bit of an idea of how western Marxism morphed from Marx's call for violent revolution and the “Dictatorship of the Proletariat” to the democratically oriented struggles for recognition which we see around us today.  This is what we might call a brief natural history of the now all too familiar language of “Identity Politics."  Next week, we will examine how this maps onto the “Black Lives Matter” movement and the related form of Critical Race Theory.