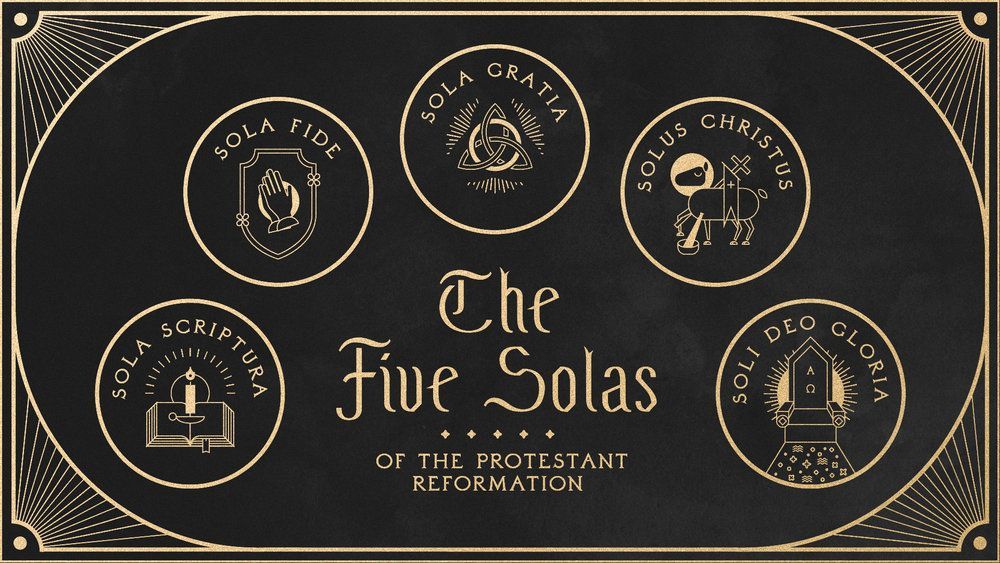 “I am afraid that the schools will prove the very gates of hell unless they diligently labor in explaining the Holy Scriptures and engraving them in the heart of the youth.” ― Martin Luther

Every year at Geneva we observe the anniversary of Martin Luther’s public questioning of certain church practices.  Luther’s 95 Theses, posted on the cathedral door October 31st, 1517, were reprinted rapidly with the new, moveable-type printing presses, and the writings of the somewhat obscure monk enflamed Europe.  The early 16th century was a time of incredible political turmoil, of international Islamic threat, of the high Renaissance, and of competing views of what Christ’s church should be like on earth.

The Protestant Reformation sought not innovation, but restoration.  Reformers such as John Wycliffe, Jan Hus, William Tyndale, Martin Luther, John Calvin, John Knox, and many others sought to bring back the pure worship of God.  Part of that drive was to emphasize the preaching and knowledge of the Word of God.  Church teachings that confused what was necessary to be saved or that encouraged superstition were called into question.  Mediators other than Christ, whether Mary or any other saint, were dismissed as faulty aids.

The established church in Rome resisted these reforming efforts, sometimes because of doctrinal disagreements, but often on the basis of standing.  Who were these reformers to question the authority and traditions of the church?  Protestantism across Europe blended with nationalist political movements; the power and authority of the Catholic church were under siege on multiple fronts.

Reformation pastors emphasized what’s known as the five Solas: sola gratia (grace alone), sola fide (faith alone), solus Christus (Christ alone), soli Deo Gloria (glory of God alone), and sola scriptura (scripture alone).  Salvation is not something we must or even can earn, it is by grace alone, through faith alone.  Christ’s work alone is sufficient to meet our spiritual needs, and we do not share in His glory.  We must rely on the Scriptures alone to be our guide, for men err.

The Reformation brought about the conversions of countless people across Europe and its repercussions permanently influenced education, science, and global politics.  One cannot truly understand the formation of our own country and our government without understanding Reformation history.

In our Reformation Days, we have always been careful in stating what exactly we’re celebrating. We rejoice in the gospel, in the Word of God, in Biblical teaching.  We study history, and in the process often get to sample special aspects of a culture or people.  Last year we learned about the country of Hungary, the conversion of the paprika loving, fierce horseback warriors from the East, their defense of Western Christendom, and the entangled affairs that both encouraged and inhibited reform in the Church there.

This year our attention will turn to Scandinavia, and to Norway in particular.  Isn’t it a marvel that the pagan Northmen, the most dreaded of invaders, the Vikings, converted to Christianity in the first place?  And that much later, Lutheran Norwegians emigrated to the northern states west of the Great Lakes?  3rd-12th Grade students will learn about Norway.  Grades K4-2nd won’t be looking at Norway, but rather learning about Martin Luther and making sure we know what the Gospel is.