What if the State adopts arbitrary "truths?" What is our society to do? 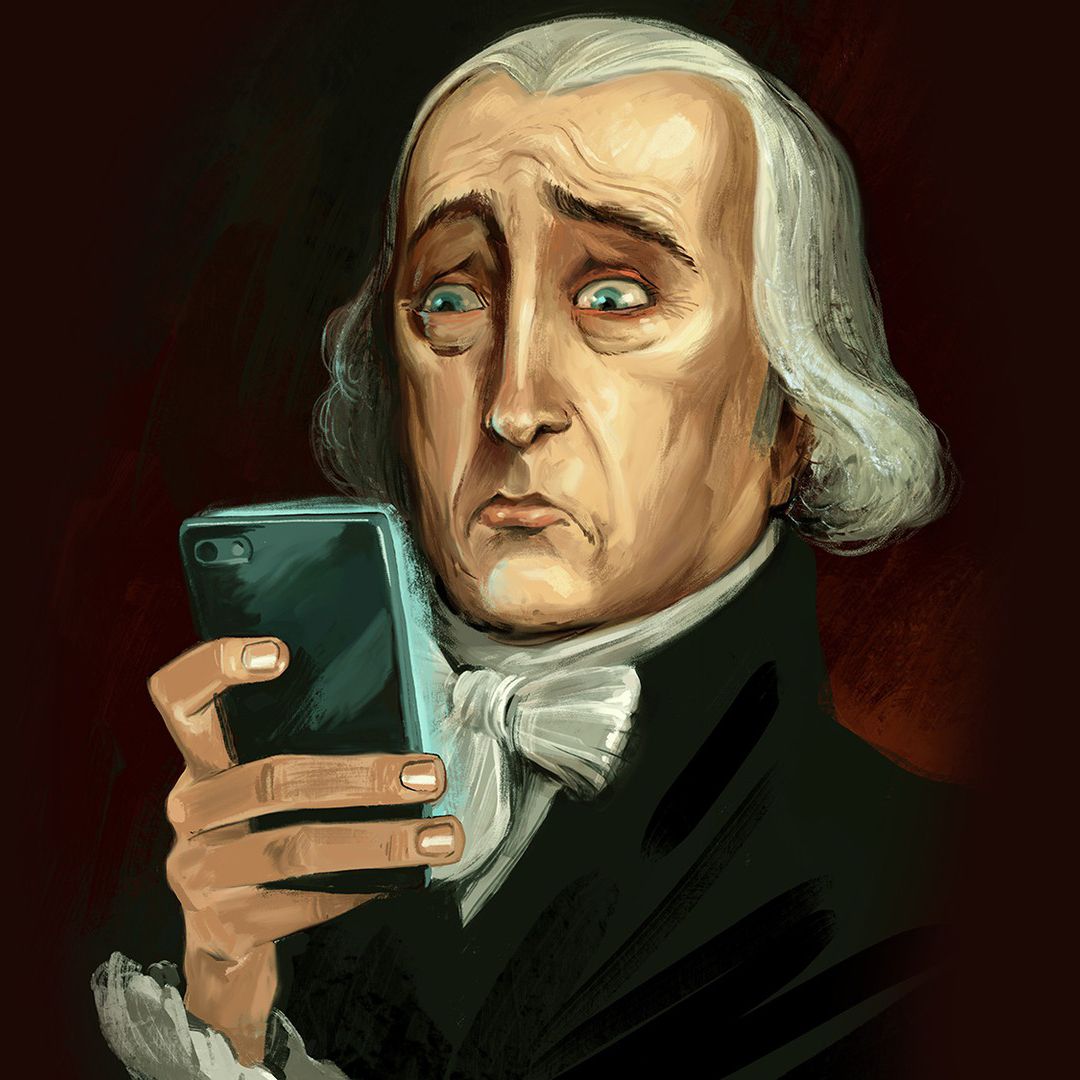 The following quote would be great fodder for our history and logic classes:

“Implicit in its [the Constitution’s] structure, in the very idea of ordered liberty, was a rejection of absolute truth, the infallibility of any idea or ideology or theology or “ism,” any tyrannical consistency that might lock future generations into a single, unalterable course, or drive both majorities and minorities into the cruelties of the Inquisition, the pogrom, the gulag, or the jihad.” — Barack Obama, The Audacity of Hope (2006)

Unfortunately, it’s not merely an academic issue.  President Obama’s argument, as a so-called “Constitutional scholar,” was that the writers of the Constitution never intended to enshrine unchangeable, core national values that should never be changed... but instead they somewhat secretly set it up that our highest law should move as the sands shift.  Absolute truth here is associated with tyranny, cruelty, and other monstrosities.

Such an argument, though absurd to those who have read what the Founders said about virtue, liberty, and the evil tendencies of both man and government, is necessary, nevertheless, to justify the greater and greater intrusions of the bureaucratic state into every arena of life.  In the name of providing equity, of saving the planet, of writing wrongs of prior generations, of giving everyone the same opportunities, of leveling the playing field, of staying disease and death, of stomping out incorrect ideas, of making people choose healthy things, of silencing contrarians, of protecting people from themselves, the State must grow.  The State must decide.

What happens when the State shrugs off absolute truths intended to guarantee law and liberty and adopts a different set of “truths” that are in fact arbitrary and tyrannous?  What is our society to do?

George Grant sent out a quote today which reads:

I like Chesterton’s quote a lot...but I think the near future is going to require a lot more wisdom and vision than simply undoing things.  Who is going to lead us forward in the years to come, and how will they be prepared?  How will they be trained?  For my part, I’m hoping that our most powerful and persuasive leaders will be mature Christians with a thought-out worldview, and trained to recognize truth, goodness, and beauty, who know their history and everyone else’s, who reason wisely and sing loudly.  The good news is, that this is happening at Geneva Academy now, and across the country in a growing number of classical Christian schools. Please keep them all in your prayers.