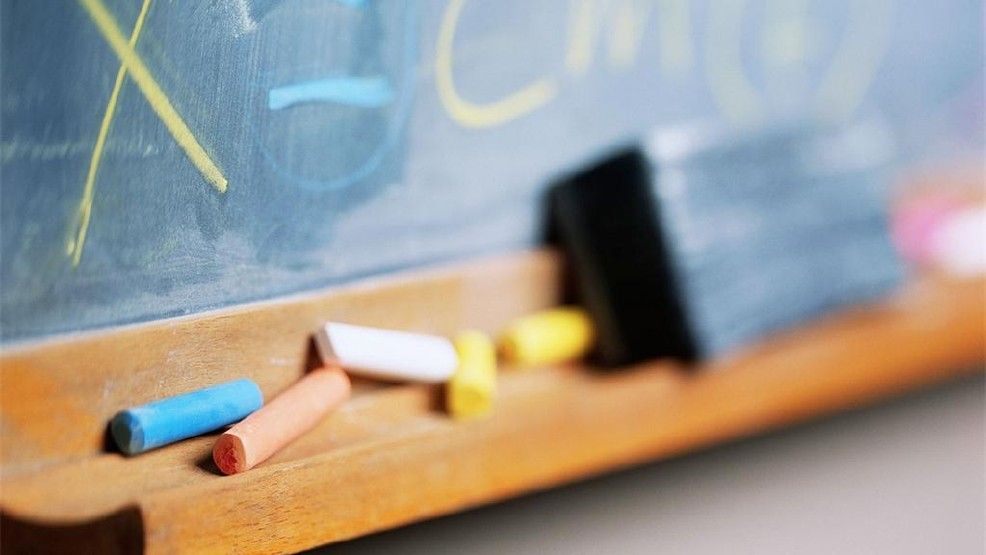 “Classical” refers to a method of instruction designed to train the mind. Developed during the Middle Ages, nourished by the Christian Church, and used in Europe and America until the mid-twentieth century, it combines two historic goals of education: the cultivation of knowledge and the cultivation of character.

The teaching methodology of the classical model is based on the three stages of learning referred to as the trivium. The first stage concentrates on the facts and rules – or grammar – of the various subject areas. This provides a solid foundation on which to build. During the next stage, the students’ knowledge base is expanded through the teaching and application of formal reasoning or logic. The final rhetoric stage teaches students to effectively apply and communicate their thoughts and beliefs about what they have learned.

In the last several decades, hundreds of classical schools have been founded across the country. Secular education reformers have also launched classical schools, though the latter carry over many of the philosophies seen in public school systems.

Consider the following quote from Martin Luther, the great Christian reformer of the 16th century:

“I am afraid that the schools will prove the very gates of hell, unless they diligently labor in explaining the Holy Scriptures, and engraving them on the hearts of youth. I would advise no one to send his child where the Holy Scriptures are not supreme. Every institution in which men and women are not unceasingly occupied with the Word of God must be corrupt.”

The foundation of Christian education is the belief that the truth about God, His creation, mankind, family, church, society, and government are revealed by God in the Bible. Christian education begins with this belief: “The fear of the Lord is the beginning of wisdom, And the knowledge of the Holy One is understanding” (Proverbs 9:10).

Taken as a whole, therefore, classical Christian education uses the time-tested teaching methodologies of the past, the best of western civilizations’ literature, arts, mathematics, and sciences, and a Christ-centered worldview to instill wisdom and virtue in its students.

Much has been written about classical Christian education, and we recommend visiting these Web Resources. We have also developed a Reading List of essays and books that has guided the formation and development of Geneva Academy, and which families might consider for their own understanding and encouragement.